You see data.
We see a raw material in search of a new data product and service.

We built a so you didn't have to.

We believe the future belongs to the most nimble and forward-thinking businesses. By securely connecting a company’s raw data to our data co-op framework, we empower you to realize your data’s value and leverage its use to drive new products and services. If you are not sure what a data co-op platform is it's time to connect with us and find out.

Among our ranks are entrepreneurs, investors, digital innovation consultants, data scientists, engineers, and industry leaders with the unified goal of delivering a first-of-its-kind “Data Co-op Platform” that is truly transformative for the partners that helped us build it. 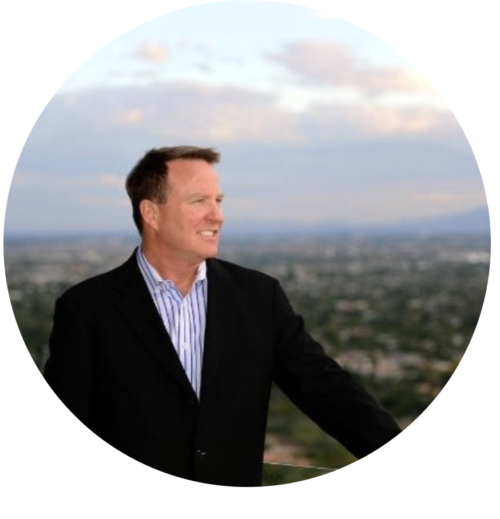 Tim Crown is a world-class leader, an investor, and co-founder behind one of Arizona’s 1st Fortune 500 company’s, Insight Enterprises. As CEO and now Chairman of Insight, which he started with his brother Eric, Tim has led the company into 22 countries with more than 15,000 employees worldwide, $8.5 Billion in annual revenue, and publicly traded on NASDAQ(NSIT). He has also led Coplex the largest venture builder firm in Arizona leading to over 300+ firms coming through their program. On top of that AZCrown has partnered with ASU’s Skysong Technology team to help commercialize core technology invented by the University. Tim is also a huge supporter of Kansas University his alma mater, where he earned a degree in Computer Science. 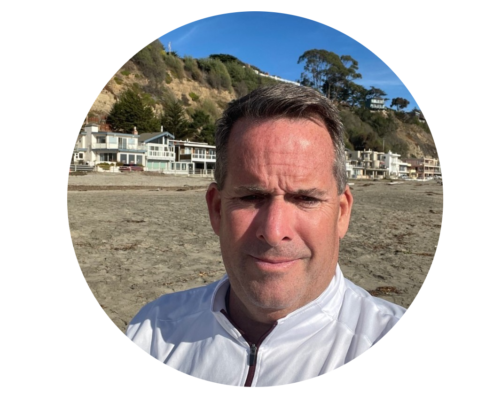 Jim has co-founded six companies over the last 25+ years and established a number of alliances that have resulted in over $450 million in net-new business. His efforts in applied intelligence, e-commerce, social networking, technology, and entertainment have led to Board of Director roles for over a dozen companies.   Jim also leads AZ Crown’s investing efforts at ASU, his alma mater, focusing on commercializing core technology invented by ASU’s, #1 Ranked Innovation Programs. In addition, Jim did his graduate work at Georgetown University in Applied Intelligence. 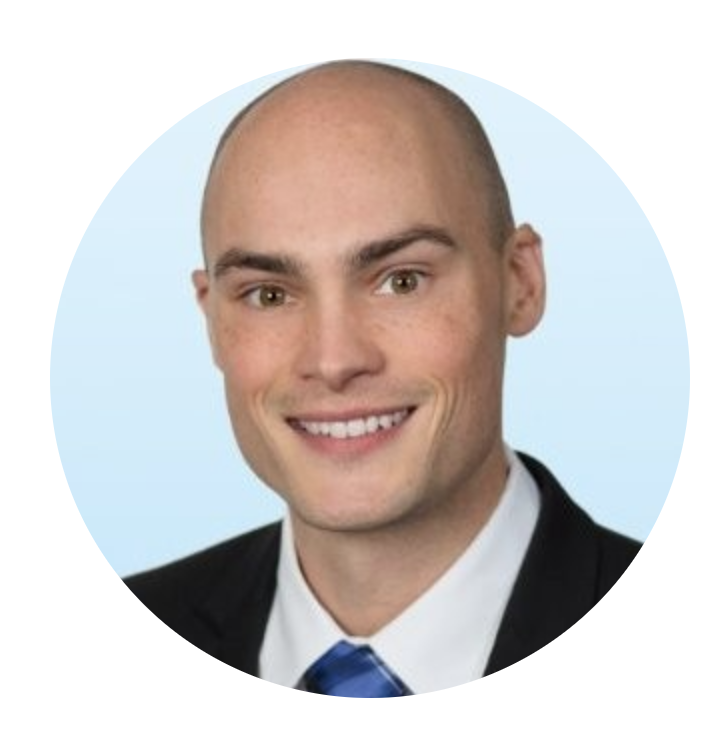 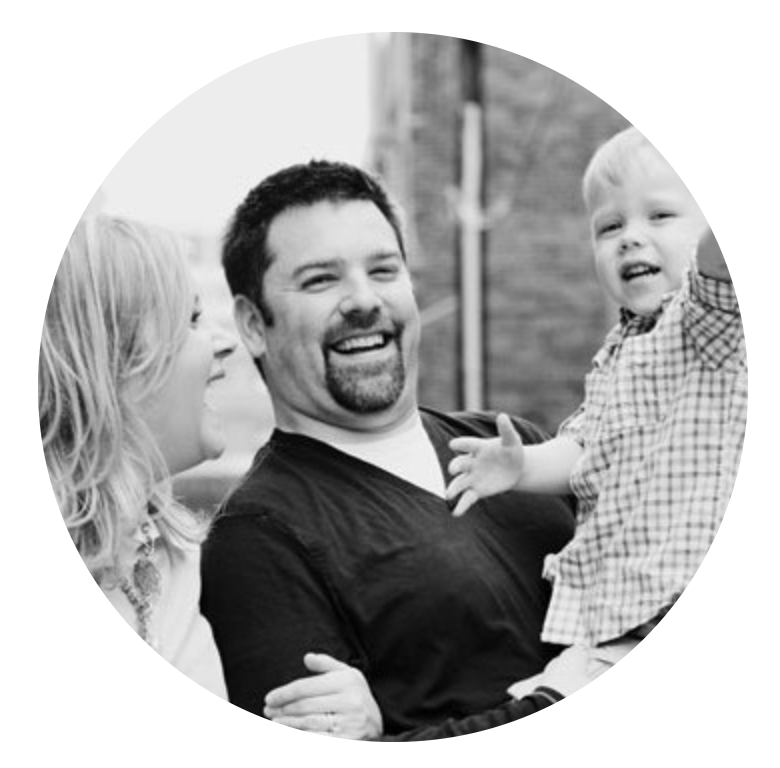 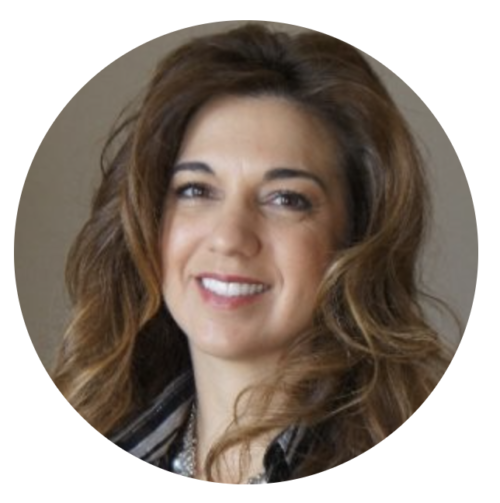 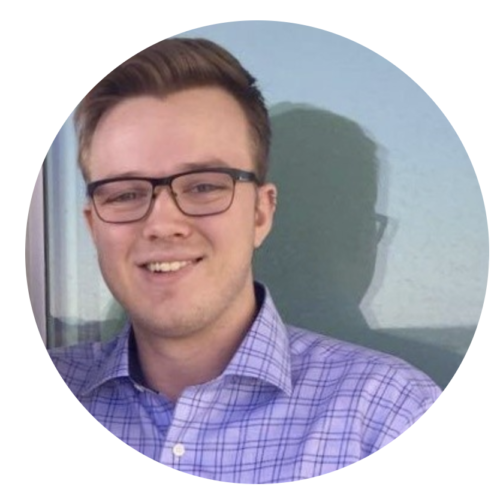